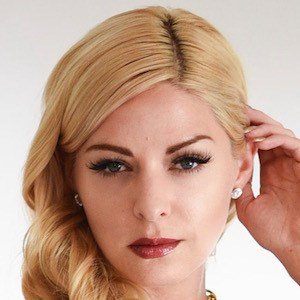 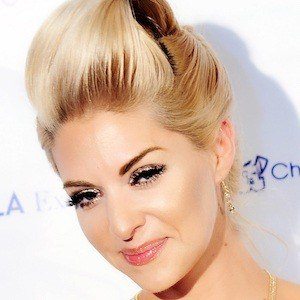 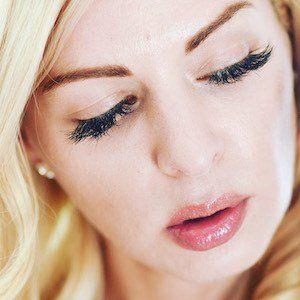 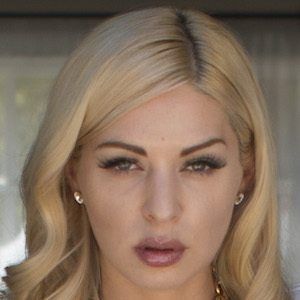 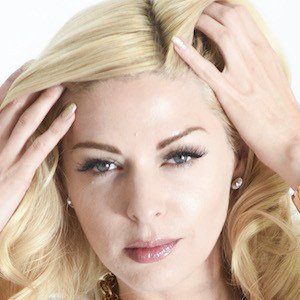 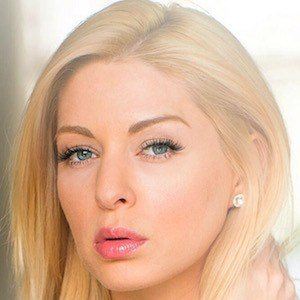 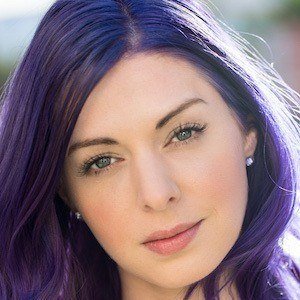 Actress, singer, and writer, she lived in Minnesota until the age of 17 where she was an active actress in films, television, and commercials.

While she was in school, she devoted her talents to musical theatre. At ages nine and ten she joined the Broadway touring cast of Showboat during the summers.

She released an original song recorded with her father, Bob Chitwood, in 2015.

She has lived in Tarzana with her three pet cats.

She starred in the 2015 horror film The Chosen with web video star Kian Lawley.

Angelica Chitwood Is A Member Of