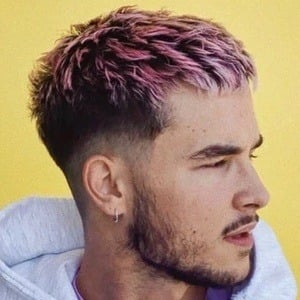 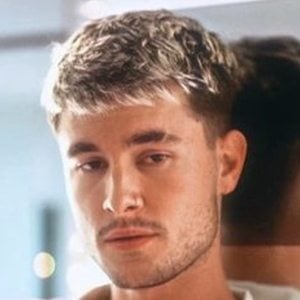 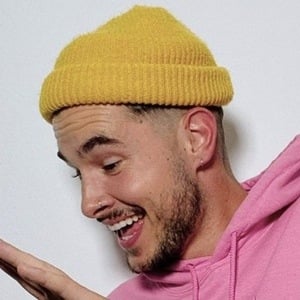 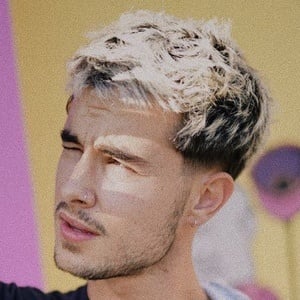 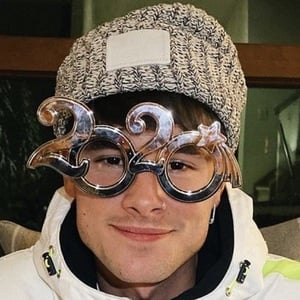 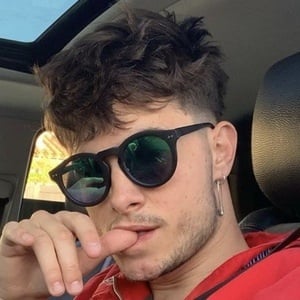 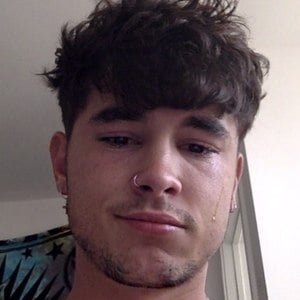 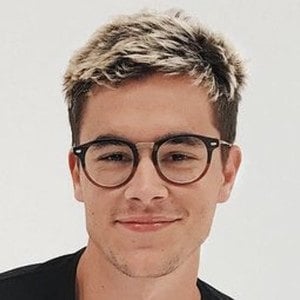 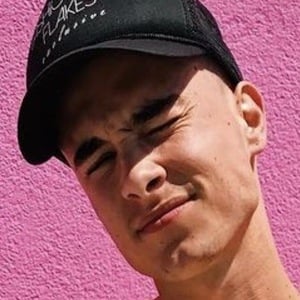 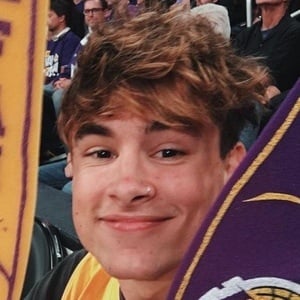 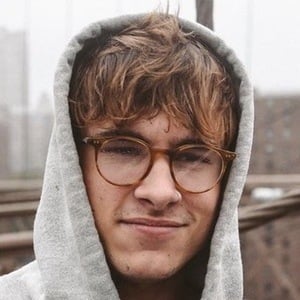 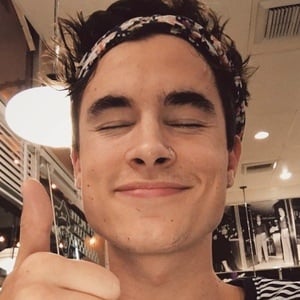 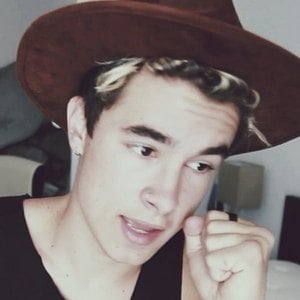 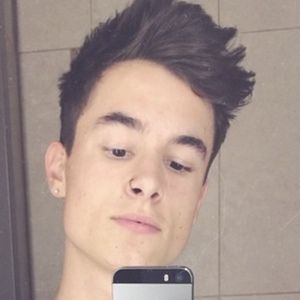 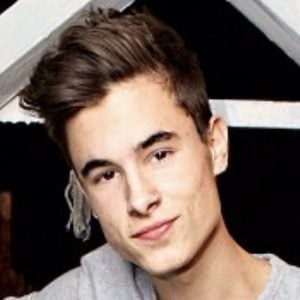 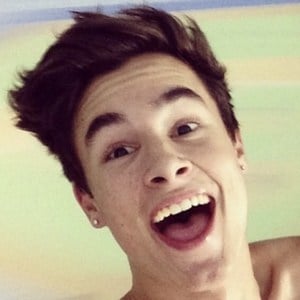 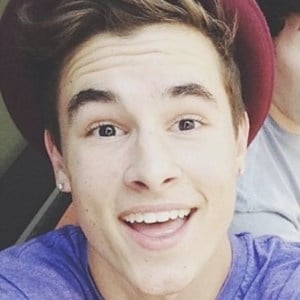 Internet sensation and actor who was a member of the group known as Our2ndLife along with Jc Caylen, Ricky Dillon, Sam Pottorff, Trevi Moran and Connor Franta before they separated in December 2014. In 2018, he began starring as Jake in the web series Guilty Party and in 2019, he was cast in YouTube's The Reality House. His role in the 2017 film Before I Fall earned him a Teen Choice Award for Choice Movie Actor: Drama.

He created his first YouTube account SuperKian13 on December 3rd, 2010. He was previously popular on the six-second video app Vine.

With Our2ndLife, he became known to post weekly videos every Saturday. He and Cameron Dallas made a 7 second challenge video on YouTube which amassed more than 2 million views.

Born in Iowa, he moved to California with his family when he was five. He has siblings named Isabelle, Rio, Cole and Tabatha. He dated model Meredith Mickelson in 2016. He was also in a relationship with fellow YouTube star Andrea Russett, but the couple broke up in mid-2014. He also dated Ayla Woodruff in 2019.

He and Jc Caylen launched their collaborative channel KianAndJc in July 2014.

Before I Fall
Boo! A Madea Halloween
The Chosen
More