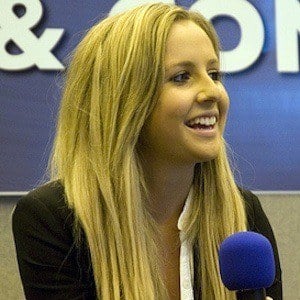 She attends a lot of music festivals, which she documents on her Instagram.

Her mother's name is Wendy.

Angelica Mandy Is A Member Of