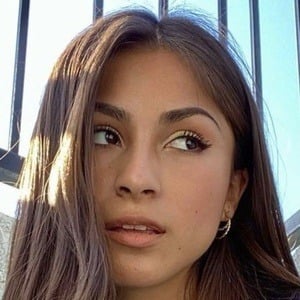 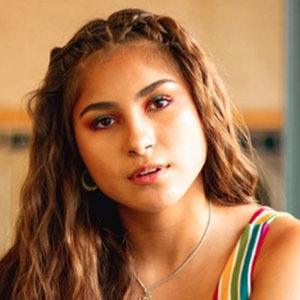 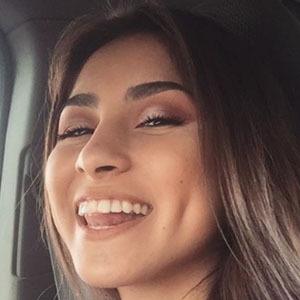 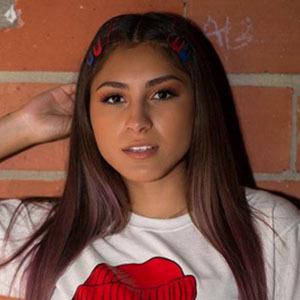 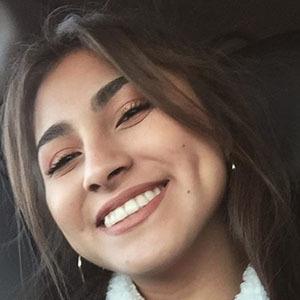 Social media star and singer who is known for her eponymous Instagram page. She has garnered widespread popularity for her singing, as well as her documentation of her everyday life, there.

She began singing when she was 8 years-old. She subsequently won her 8th and 11th grade talent shows due to her singing, which led to her posting to social media.

She has amassed more than 120,000 followers to her eponymous Instagram page. In 2015, she announced her recording of her debut EP Arise.

She was born and raised in Texas.

Angelina Cintron Is A Member Of