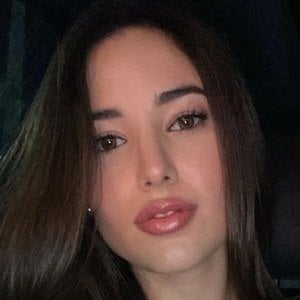 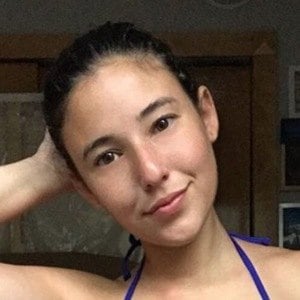 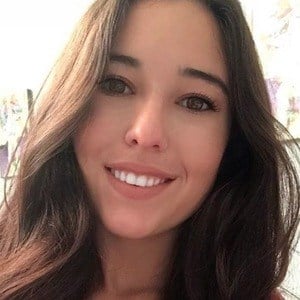 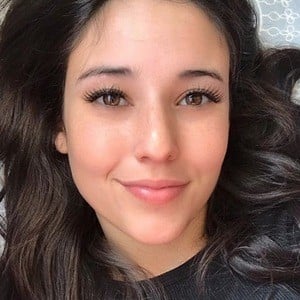 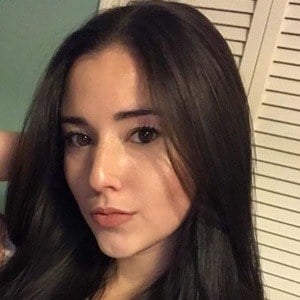 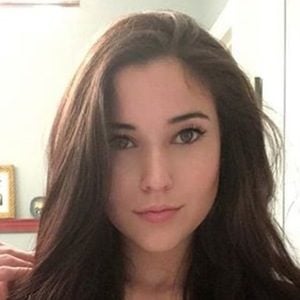 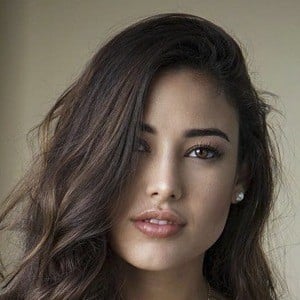 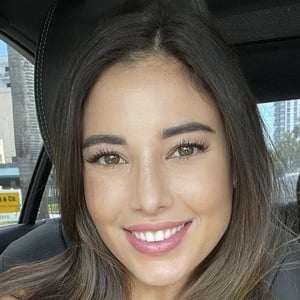 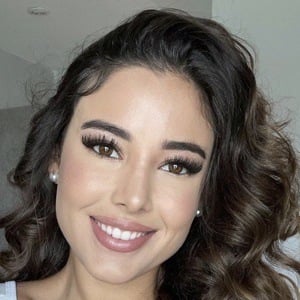 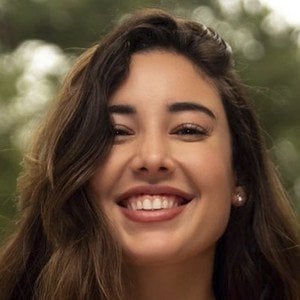 Social media star and model also known as Princess Mononoke, who became prominent for her Instagram profile, mainly posting pictures of herself and her daily life.

She began posting pictures to her Instagram on January 15, 2012. She is a graduate from Florida International University.

She is from Miami, Florida and has a dog named Ben whom she frequently shares photos of on Instagram.

She posted a TikTok with the song "Careless Whisper" by George Michael in October 2021.

Angeline Varona Is A Member Of