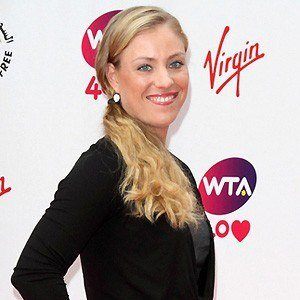 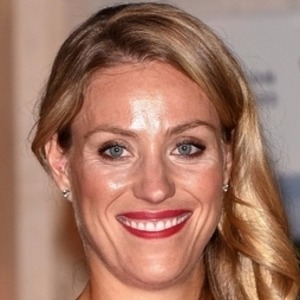 German tennis star who won both the Australian Open and the U.S. Open in 2016. She earned her first world #1 ranking in September 2016.

She broke into the Top 100 with a defeat of Marion Bartoli in 2003, and the following years reached the final of a Warsaw ITF event.

She won a silver medal at the 2016 Olympics in Rio de Janeiro.

She was born in Bremen, Germany, to Polish-German parents.

She faced Russian tennis star Maria Sharapova twice: in 2012 losing in straight sets, and in 2013 retiring before their match due to a foot injury.

Angelique Kerber Is A Member Of