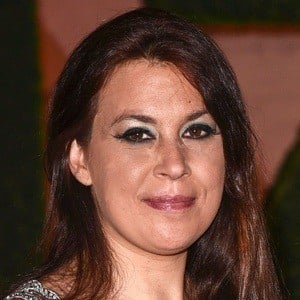 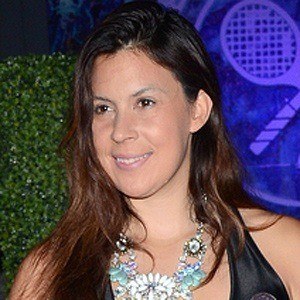 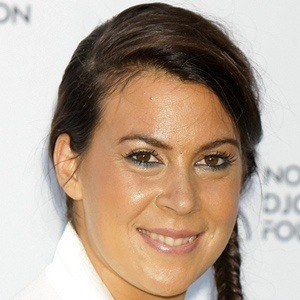 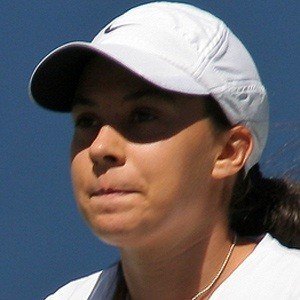 Top-20 French professional tennis player who was once ranked No. 7 worldwide.

She made it into the quarterfinals of the 2012 US Open.

Her close relationship with her father was well-known, and he coached her until 2013.

She gave Serena Williams a run for her money at Wimbledon in 2011, but ended up being defeated after suffering an injury to her right hand.

Marion Bartoli Is A Member Of