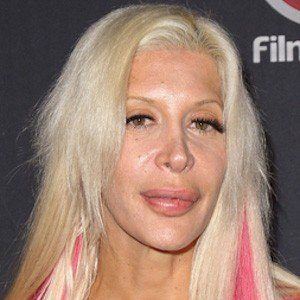 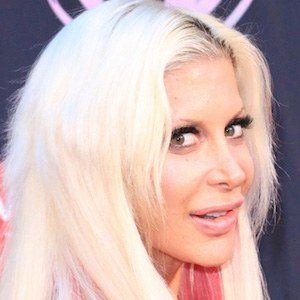 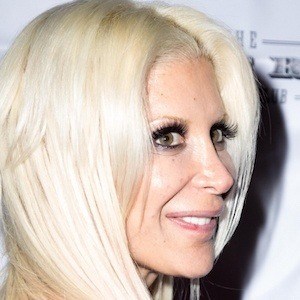 Also known by the stage name Frenchy, she is an actress, model and frequent reality show personality who competed on Celebrity Big Brother 14 in 2014. She would appear in the second season of I Love Money as well.

She worked as an exotic dancer and model for two years beginning in 2004. She would make cameo appearances in Playboy TV and Dr. 90210.

She was born in Paris, France and would move to Las Vegas, Nevada.

Angelique Morgan Is A Member Of