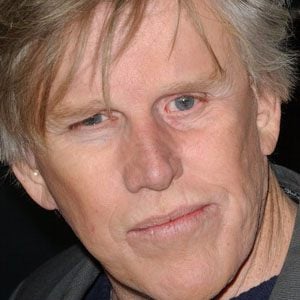 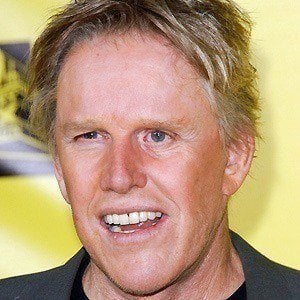 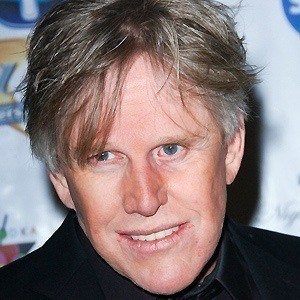 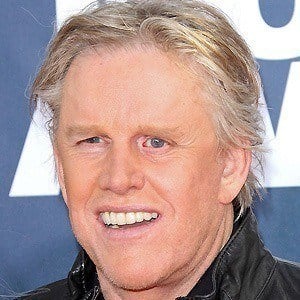 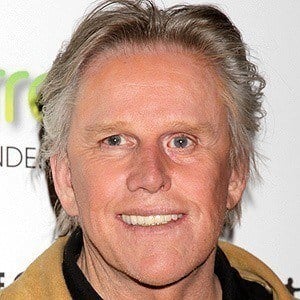 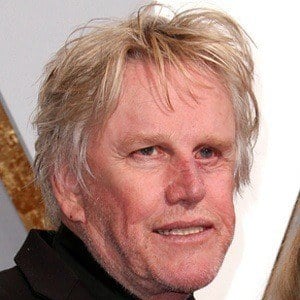 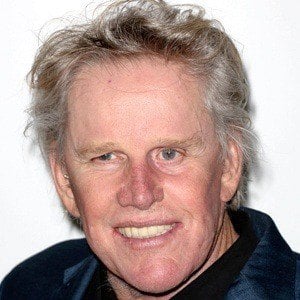 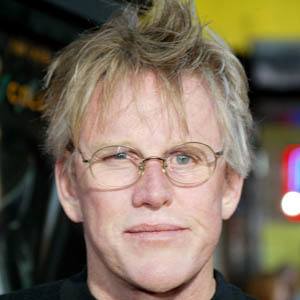 He starred in The Buddy Holly Story in 1978, and has also appeared in Point Break, Lethal Weapon, and Rookie of the Year. His roles in Entourage, Texas Ranger, and Under Siege brought him additional fame.

He was a drummer for country stars such as Willie Nelson and Kris Kristofferson before becoming an actor. He made his film debut in 1968's Wild in the Streets.

He used to play drums under the name Teddy Jack Eddy. He dropped out of Oklahoma State University when he was one class away from graduating.

He married his first wife, Judy Helkenberg, in 1968. They had one son, Jake, who became an actor. He also has a second son named Luke and a daughter named Alectra.

He was in the Barbra Streisand-produced film A Star Is Born.

A Star Is Born
Rookie of the Year
Point Break
More