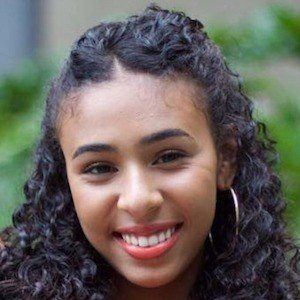 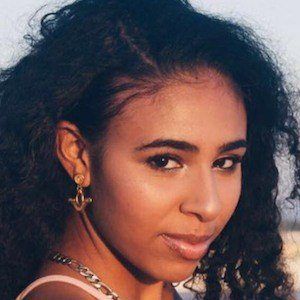 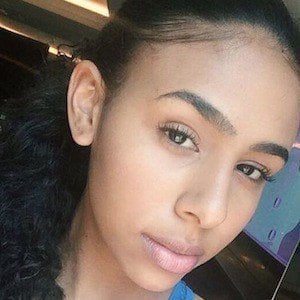 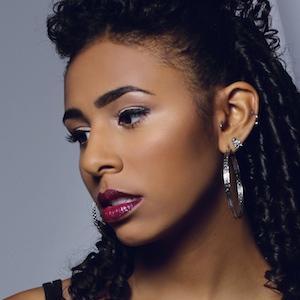 Bahamian actress who created a new sound, fusing pop and R&B with a distinctly Caribbean flavor. She released the single "I'm Ready" in 2014 which was uploaded to YouTube and became available on iTunes.

A student of music from her earliest days, she trained in guitar, piano, and drums, and learned classics of Broadway and Disney.

Her first single "Pull Up" garnered attention from Australia and Jamaica and earned her praise from the U.S. as the next Rihanna.

She was born to a musical family; her father Gregg White was the music producer who first noticed the talents of the hip hop group Arrested Development. She grew up with a brother named Tristian.

She performed a tribute song to the great actor Sidney Poitier in 2012 during a a star-studded event that included Oprah Winfrey.

Angelique Sabrina Is A Member Of