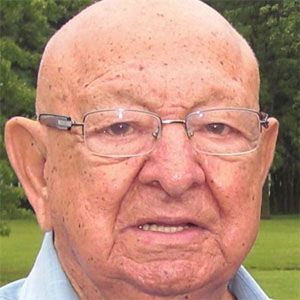 He moved to Miami and learned many of the strategies of a boxer's cornerman while working as a "bucket man" in Stillman's Gym.

In 1994, he was inducted into the International Boxing Hall of Fame.

He was born in Philadelphia and grew up in New York and Miami.

He was the cornerman in all but two of Muhammad Ali's fights.

Angelo Dundee Is A Member Of