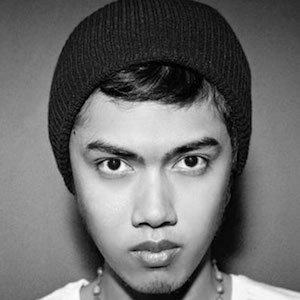 Ranked as one of Indonesia's top disc jockey, this popular electronic music producer remixed such hit songs as "Tornado," "I Like That," and "Disco & Stilettos." He also released such original singles and albums as "Beat Down" and "Angger Management."

He learned to play guitar when he was seven years old; a little over a decade later, he had become a well-known face in the club scene of Jakarta, Indonesia.

Shortly after being signed to an Australian music label called Vicious Recordings, he released a track titled "Duck Army."

He was born in Jakarta, Indonesia to parents Agus Riyanto and Tri Rahayu. In 2017 he married Tamara Tyasmara.

In 2010, he performed in Bangkok, Thailand, with the renowned Dutch DJ, Tiesto.

Angger Dimas Is A Member Of