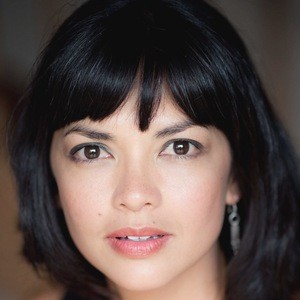 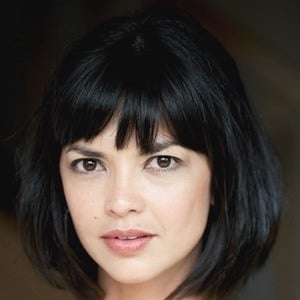 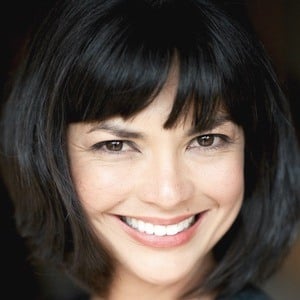 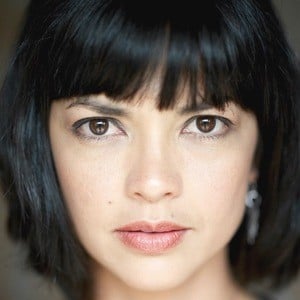 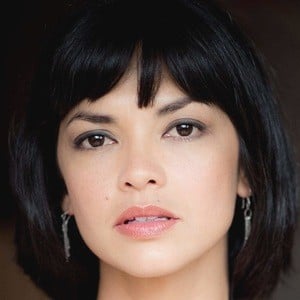 Australian actress who is widely known for her work as the Vida Rocca/the Pink Ranger on the Power Rangers: Mystic Force TV series. She has also appeared in the TV series All Saints.

She received her big break when she was cast in Power Rangers: Mystic Force in 2006.

She appeared alongside Wendy Hughes in the 2008 film The View from Greenhaven.

Angie Diaz Is A Member Of