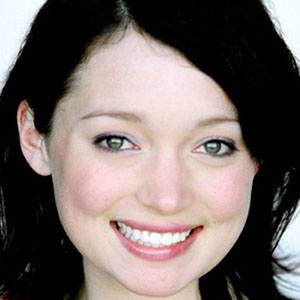 Best known for her role as Loretta West in the series Outrageous Fortune, she was also featured as Trudy in The Tribe.

She debuted on stage in The Magical Kingdom of Thingymijig and got her first major role in 1997 in the film Mirror Mirror 2.

She landed the role of Jane March in The Blue Rose in 2013.

She has an older sister named Becky and a younger brother named Ben.

She appeared in an episode of Power Rangers S.P.D., starring Chris Violette.

Antonia Prebble Is A Member Of