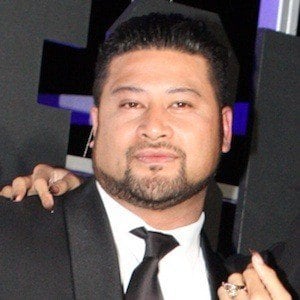 New Zealand-born actor best known for portraying Commander Anubis "Doggie" Cruger in Power Rangers S.P.D. and Daggeron in Power Rangers Mystic Force. He portrayed Bolg in The Hobbit: The Battle of the Five Armies and was featured in the films Born to Dance and Battleship.

He worked odd jobs in painting and babysitting before finding success as an actor.

He is the father of four children with his wife Liyah.

Other notable television credits of his include Go Girls and Shortland Street, the former of which also featured Anna Hutchison in a recurring role.

John Tui Is A Member Of