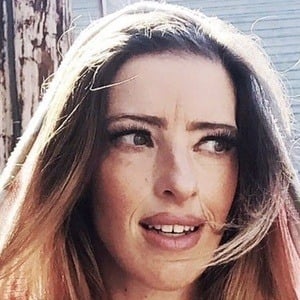 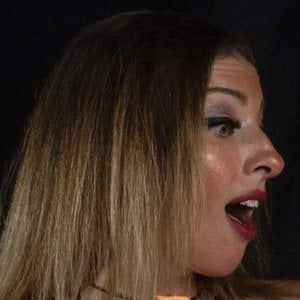 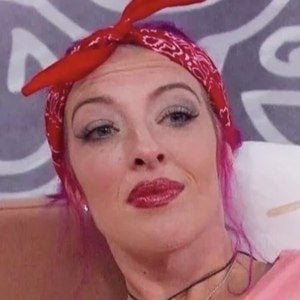 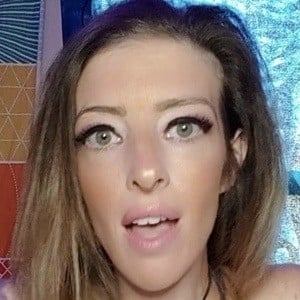 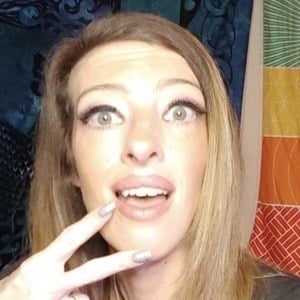 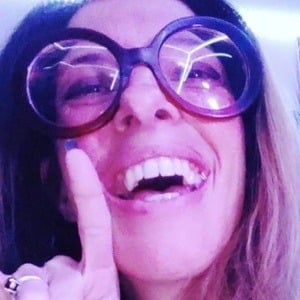 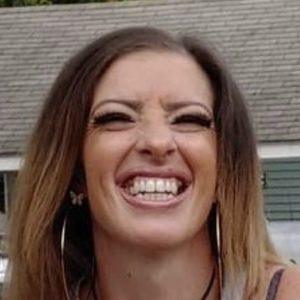 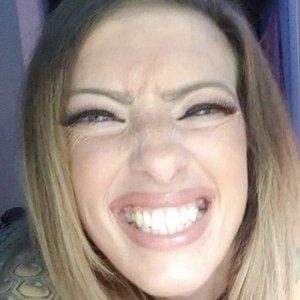 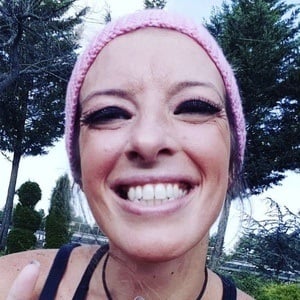 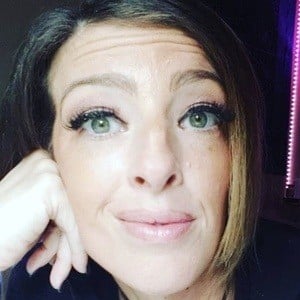 Reality television star who is known for being a contestant on the 20th season of the reality series Big Brother. She is also known for having worked for a traveling petting zoo where she performed with the animals.

She made her debut on the reality series in June of 2018.

She is known for having owned a 24 year old turtle.

She was born and raised in Columbia, Maryland and earned the nickname Rockstar from her mother.

She starred alongside Kaitlyn Herman on the 20th season of the competition series Big Brother.

Angela Rockstar Is A Member Of