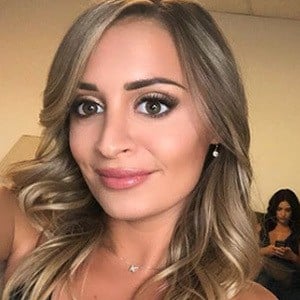 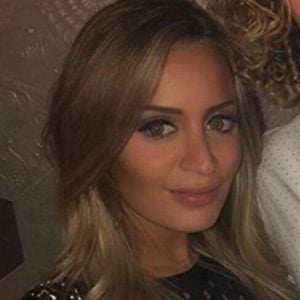 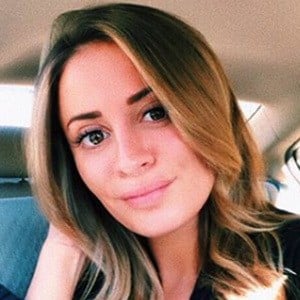 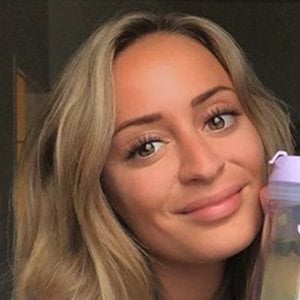 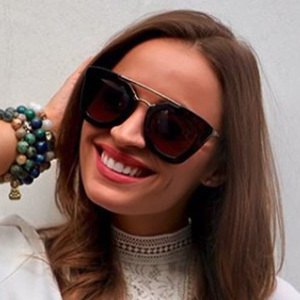 Life coach who as featured as a houseguest on the twentieth season of Big Brother in 2018. On the show, she co-founded the in-house alliance known as F.O.U.T.T.E. (Five Of Us Till The End).

She lived in Long Island, New York before moving to Encino, California.

She has collaborated with the clothing brand Light Warrior.

She previously dated musician Joe Pincus, who broke up with her while she was in the Big Brother house.

She was part of F.O.U.T.T.E. with Haleigh Broucher,

Kaitlyn Herman Is A Member Of