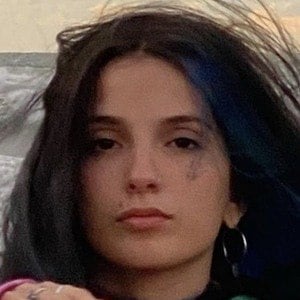 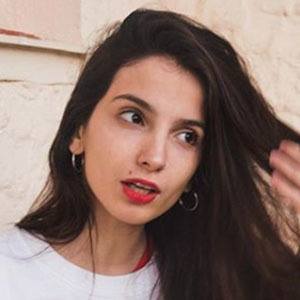 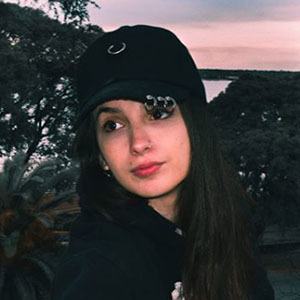 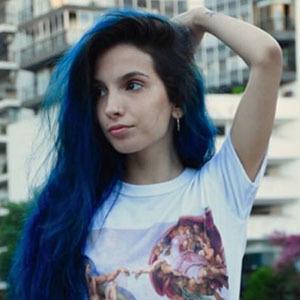 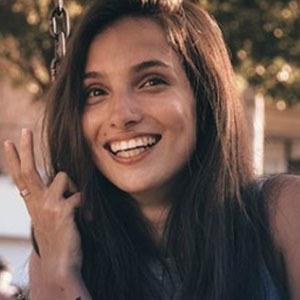 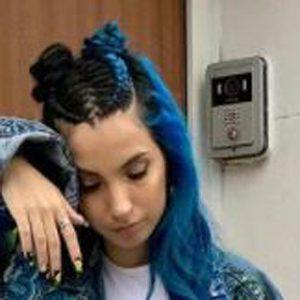 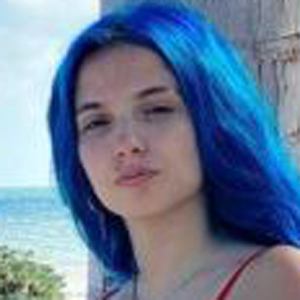 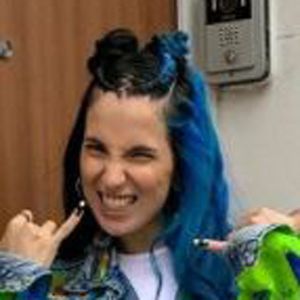 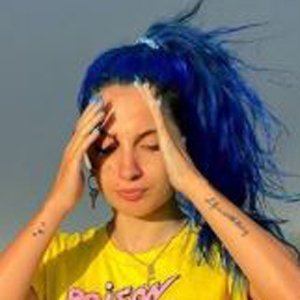 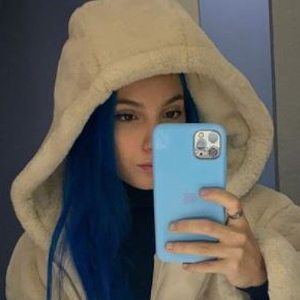 Social media influencer and YouTube content creator who is known for publishing vlog content on her self-titled channel. She has amassed more than 3.4 million subscribers on the platform.

She published her first video in late 2017.

She appeared in the YouTube Rewind 2019 video. She's a fervent Coca-Cola lover. She has tried making it at home and in May 2019, she even got a Coca Cola bottle tattooed on her right arm. She has earned over 1.7 million followers on her angievelasco08 Instagram account.

She's from Rosario, Santa Fe. She has an older sister named Lucía. She featured her mother in a TikTok video in September 2020.

In 2019, she began starring in the theater production Casi Perfectos alongside fellow popular YouTuber Mica Suárez.

Angie Velasco Is A Member Of