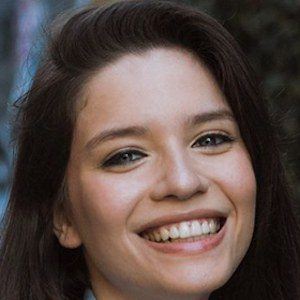 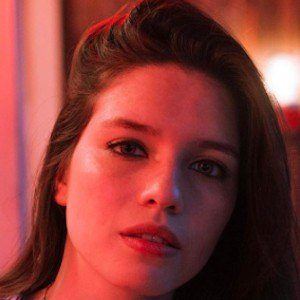 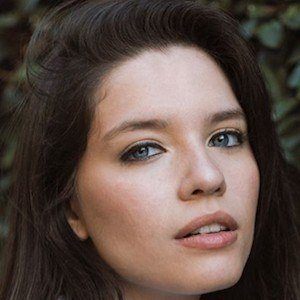 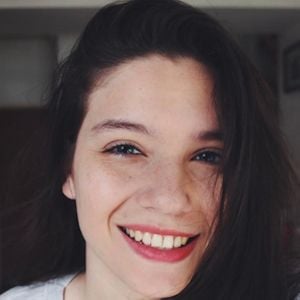 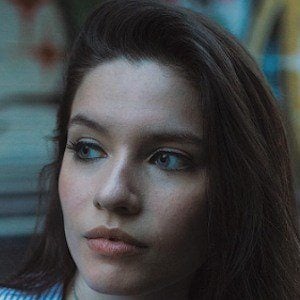 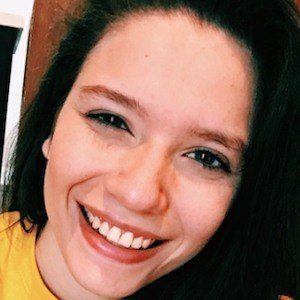 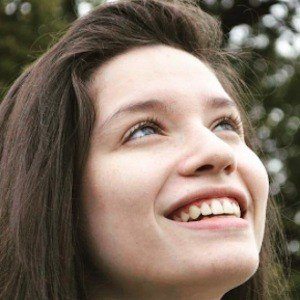 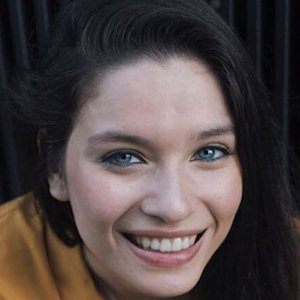 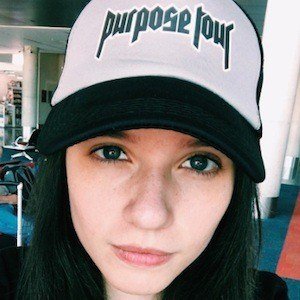 Social media phenomenon and actress whose self-titled YouTube channel has earned more than 3.3 million subscribers. She was cast in the play El Circulo. She has grown a following of 900,000 on her micasuarez TikTok account, where she posts comedic videos and voiceovers.

She created her YouTube channel in October of 2010 with the username Smicax.

She has over 2.6 million followers on her micasuarez12 Instagram account. In October 2018, she posted a photo with singer Camila Cabello to her Instagram. That same year she got matching tattoos of three arrows on her right forearm with her siblings. She was nominated for the Instacrush award at the 2017 MTV Millennial awards.

Her full name is Micaela Solange Suárez. She grew up in Buenos Aires with an older sister named Belén and a much older brother named Christian. Her parents are named Calor and Mirta. Growing up she moved with her family to Río Gallego for a while. She has dated fellow YouTuber Pablo Agustin.

She's collaborated with fellow popular YouTubers such as Yao Cabrera, Kevsho and Angie Velasco, amongst others.

Mica Suárez Is A Member Of