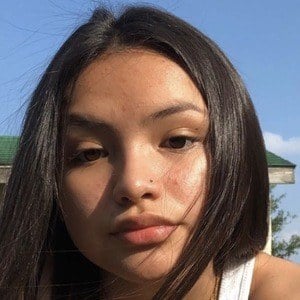 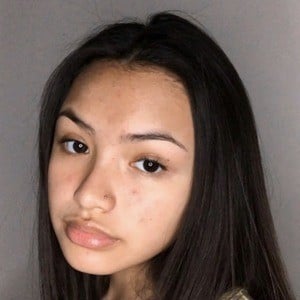 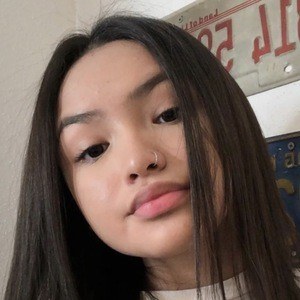 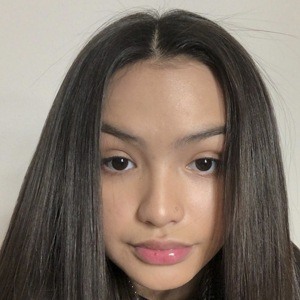 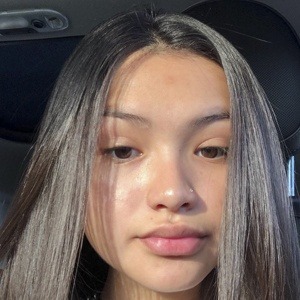 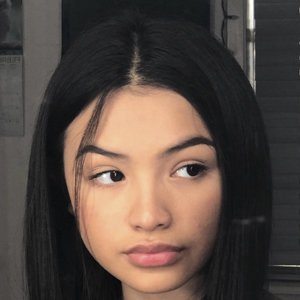 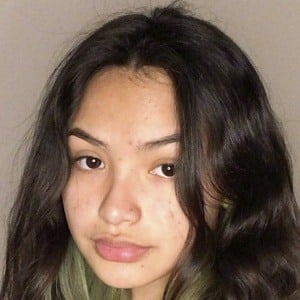 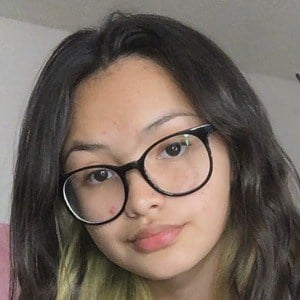 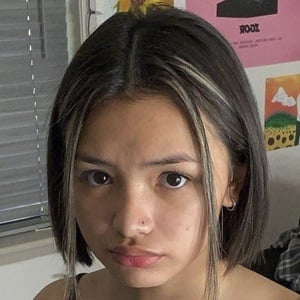 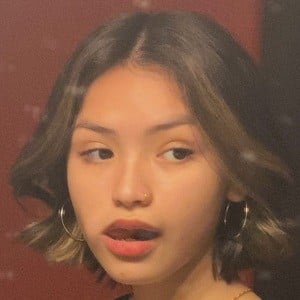 TikTok video creator who has posted everything from relatable comedy videos to dance duets to POVs and more. She is also known as angierzzz and has earned more than 12 million likes.

She began using Instagram in June of 2018. Her first post was a series of pictures from the beach of Galveston, Texas.

She earned more than 150,000 likes for her video "when you post something sad on your private story made personally for him."

She is an only child, raised by a single mother. In high school, she was in a relationship with a guy named Raul Sandoval.

Her video about arguing with her mother that was captioned "okay that's all the tik tok for today gn" was set to the HRVY song "Personal."

Angierzzzhastiktok Is A Member Of