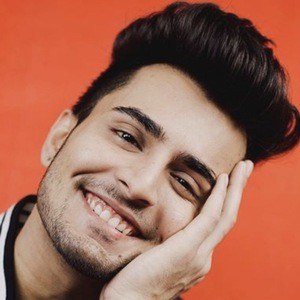 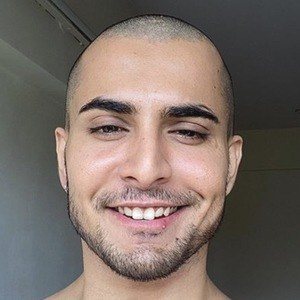 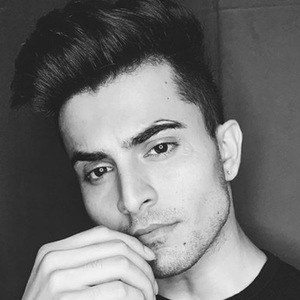 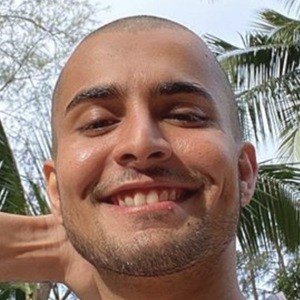 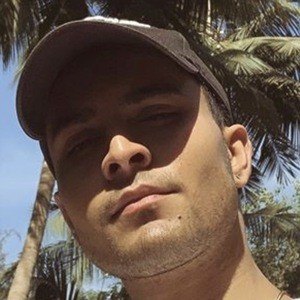 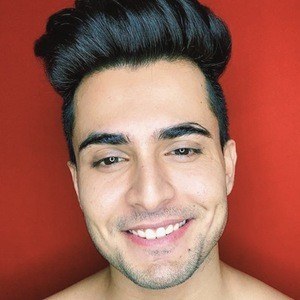 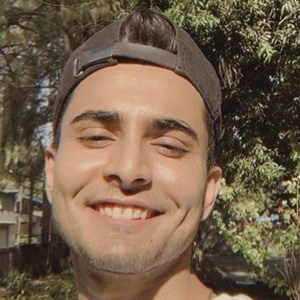 Indian social media star who has risen to fame for his anirudh_sharmaa TikTok channel's content. His lip-syncs while modeling and set to Indian pop music alongside comedic clips have boosted his popularity. He is a musician and he has released his work on Spotify, and other streaming platforms.

He began posting to TikTok in February 2018.

He has seen his audience on TikTok grow to more than 800,000 total fans. He has also earned more than 1.3 million followers to his verified anirudhh_sharma Instagram account. One of his most viral TikToks has gained over 1.7 million views.

He has been romantically linked to Mrunal Panchal.

He has often collaborated with Mrunal Panchal on TikTok.

Anirudh Sharma Is A Member Of