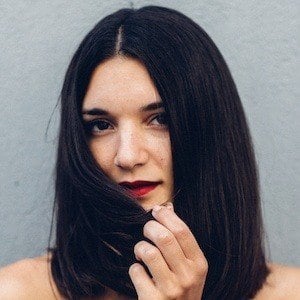 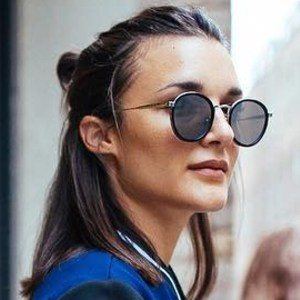 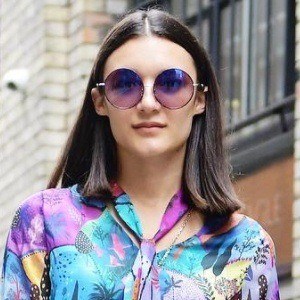 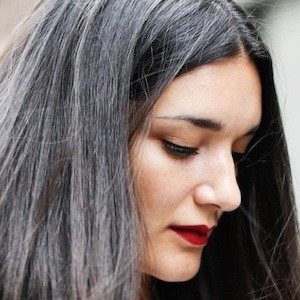 Blogger who became known for her self-titled style and lifestyle blog, which reflects her vast travel and cultural experiences, ranging from food to fashion to fun.

She received a master's degree in strategic fashion marketing at London College of Fashion in July 2015.

She has been featured by several outlets, including Who What Wear, Tatler online magazine, and Harper's Baazar Greece.

She is of Moroccan and Czech descent, but grew up in The Gambia. She moved to Sweden as a teenager. She has also lived and worked in London.

Anisa Sojka Is A Member Of