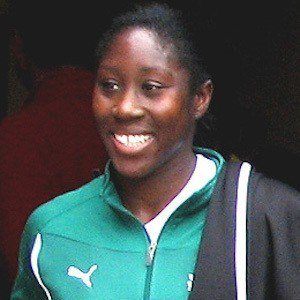 She joined Arsenal's youth team in 1998 and played with them until making her senior debut in 2003.

She made her international debut with the English national team in 2004. She attended Brunel University, where she studied politics and English.

Her full named is Anita Amma Ankyewah Asante and she is of Ghanaian descent.

She and Lianne Sanderson were teammates on the historic 2006-2007 Arsenal team.

Anita Asante Is A Member Of