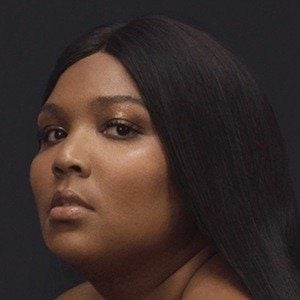 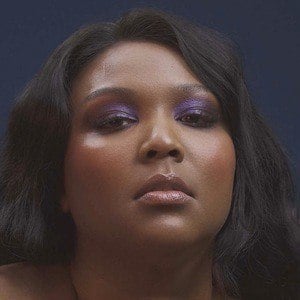 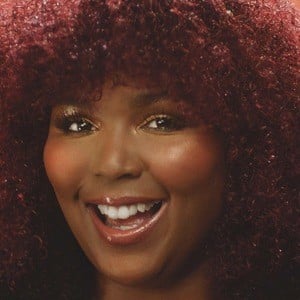 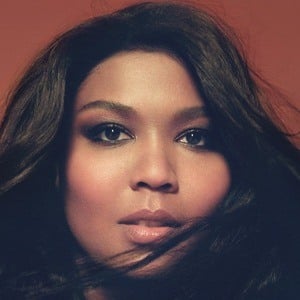 Alt and indie singer and rapper known for founding several hip hop groups, including The Chalice and Grrrl Prty. She later garnered significant fame from her third studio album, Cuz I Love You, which debuted at #6 on the Billboard 200 chart and featured the singles "Juice" and "Truth Hurts," the latter of which became a #1 hit.

She started performing as part of groups in 2011 and released her first album, Lizzobangers, in 2013.

In 2014, she was named as an artist to watch by Time magazine. She is also known for her flute playing abilities. In 2019, she starred in the drama Hustlers with Cardi B.

Born Melissa Jefferson in Michigan, she grew up in Texas before moving to Minnesota, where her music career first got started.

Lizzo Is A Member Of