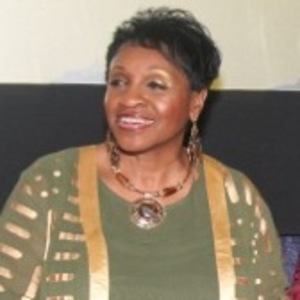 Tennessee-born pop, disco, and R&B singer who became famous for her 1979 hit song "Ring My Bell."

She studied psychology at Rust College in Mississippi and worked as a teacher before pursuing a career in music.

Her single "Ring My Bell" rose to the #1 position on music charts in the U.S., the U.K., and Canada.

Her 1989 album, Wherever There's Love, was released shortly before the birth of her daughter and marked the beginning of her hiatus from the music industry.

She and fellow musician Ben Cauley were both born and raised in Memphis, Tennessee.

Anita Ward Is A Member Of