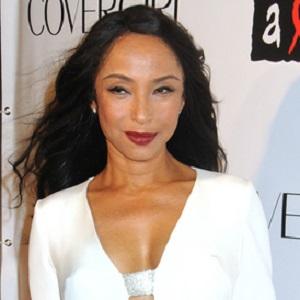 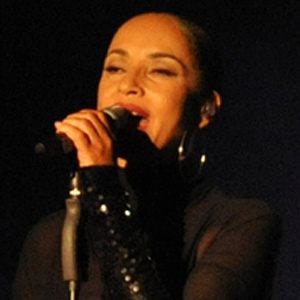 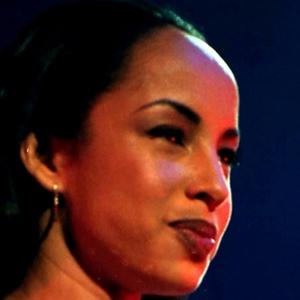 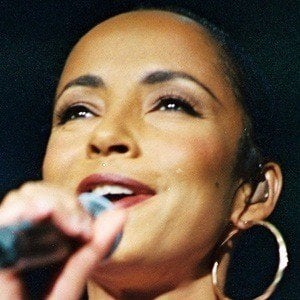 Nigerian-born English singer of "Love Is Stronger Than Pride" who was ranked #30 on VH1's 100 Greatest Women In Music list.

She was discovered because of her rendition of "Smooth Operator," which helped her get a deal with Epic Records.

She is the frontwoman of the soul band Sade.

She was married to director Carlos Scola from February 11, 1989 until their divorce in 1995. She and former boyfriend Bob Morgan welcomed a child named Mickailia.

Her song "By Your Side" was nominated for a 2002 Grammy Award for Best Female Pop Vocal Performance, but Nelly Furtado received the award for her song "I'm Like a Bird."

Sade Is A Member Of