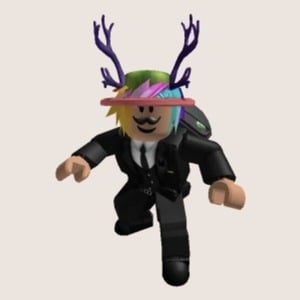 Roblox gamer and YouTube content creator who created cheap bloxburg builds for his popular channel. He has earned more than 700,000 subscribers. His builds often include replicas of known locations like the White House and the Friends tv show set.

He debuted on YouTube with a video called "Roblox | Welcome to Bloxburg: How to make Money Fast |Tutorial." It was posted in July of 2018.

He is from Canada and has been based in Toronto. His parents made him a cake to celebrate his achievement of surpassing 250K YouTube subscribers.

He started watching one of Peetahbread's videos when it showed up as a recommendation and then he got hooked on his content.

Anix Is A Member Of