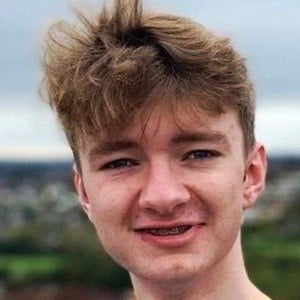 In addition to YouTube, he is known for his popular tommyinnit Twitch channel, where he live streams Minecraft gameplay and also posts highlights from his play. He competes in Minecraft survival multiplayer games in the Dream SMP server alongside other popular gamers such as Dream and GeorgeNotFound.

He hails from Nottingham, England. His real name is Thomas Simons. He has had dogs named Betty and Walter. His mom has had a popular YouTube channel called Sarah Simons aka Middle Aged Fat Lass.

He and Pigicial have played Minecraft together.

Tommyinnit Is A Member Of