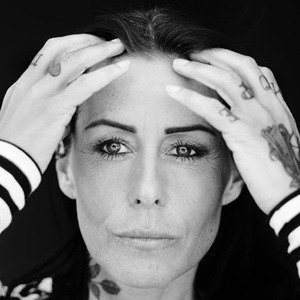 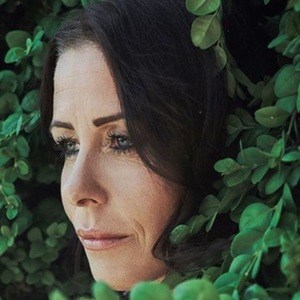 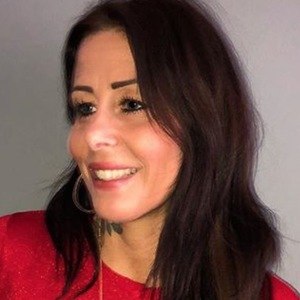 Entrepreneur who is known for founding the Danish non-profit organization DINNødhjælp whose primary mission is to help the children in Nigeria who are accused of being witches and are tortured and banished by their community. A photo of her offering help to a young Nigerian boy went viral online in February of 2016.

Her inspiration for social work was inspired by her mother who worked at an elderly home when she was growing up. After working as an aid worker in Malawi and Tanzania, she established DINNødhjælp in 2012. She went to Nigeria for the first time in 2013 where she met her husband David and began working to help at risk children.

She was named the "Most Inspiring Person of the Year" by Germany's Oom Magazine in 2016, beating out the likes of Pope Francis and Barack Obama. She met the Dalai Lama in 2017 and he personally invited her to his temple in Dharamsala, India.

She was born and raised in Denmark. She runs an orphanage in Nigeria with her husband David Emmanuel Umem called the ACAEDF.

She posted a picture with Denmark Prime Minister Lars Lokke Rasmussen to her Instagram in June of 2018.

Anja Ringgren Loven Is A Member Of