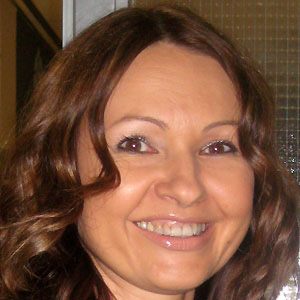 Pop musician, songwriter, and journalist who was one of the first Slovene performers to appear on MTV.

She had her first musical gig with the band Videosex in 1982.

She married Aleš Klinar. Her daughter Lana was born in 1990.

Both Rupel and Lorie are celebrated pop singers.

Anja Rupel Is A Member Of