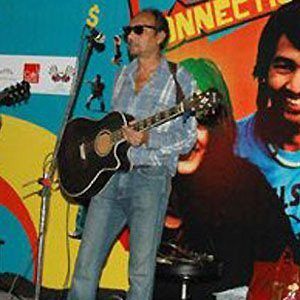 Popular singer-songwriter in the '90s who later starred in Mr. and Mrs. Iyer and Dutta Vs. Dutta. In 2013, he directed and starred in Ganesh Talkies.

He was brought up in the mountains of North Bengal and earned a degree in English literature from the University of Calcutta.

As an actor, he won the award for best newcomer at the Venice Film Festival for his work in his debut film, Chalachitro.

His father was a salesman who wanted him to become a lawyer.

He acted in the acclaimed film Bhuvan Som, which was directed by Bangladesh-born director Mrinal Sen.

Anjan Dutt Is A Member Of