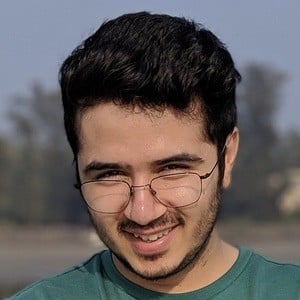 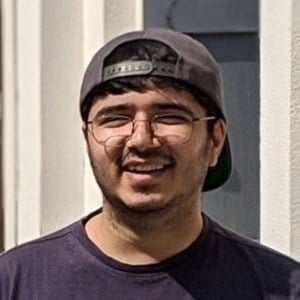 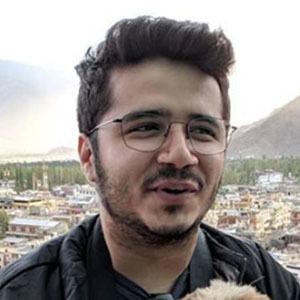 Photographer and videographer who is known for his work in traveling shots and food. He has collaborated with several different brands and companies including GoPro, Nokia, and OnePlus and shares additional shots through Instagram for his over 50,000 followers.

He was listed as one of the Top 13 Indian Instagrammers on the ScoopWhoop Website and has also been interviewed by FStop Magazine and Pixean. Also a singer/songwriter, he has released music on Spotify, Apple Music, SoundCloud and other streaming services.

He shared a photo he took with fitness star and model Radhika Bose to his Instagram in August of 2018.

Ankit Dhame Is A Member Of