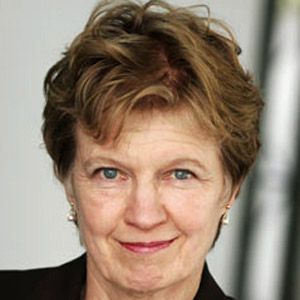 Reproductive biologist who is a leader in stem cell research and is noted for her discovery of reverse transcriptase activity in normal human cells. She developed America's first human egg donor program for stem cell research in 2000.

She received bachelor's degrees in both nursing and chemistry before earning her Ph.D from Oregon State University in Biochemistry and Biophysics in 1971.

She wrote the first textbook on stem cells, entitled Human Embryonic Stem Cells: An Introduction to the Science and Therapeutic Potential.

She has four children.

She is a well known biologist like Neil Campbell.

Ann Kiessling Is A Member Of