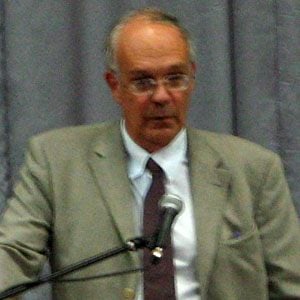 Known for his development of the patch clamp laboratory technique for studying cells' ion channels, this prominent physiologist was the co-recipient (with Erwin Neher) of the 1991 Nobel Prize in Physiology or Medicine. He worked at the Max Planck Institute for Medical Research and taught at Heidelberg University.

His doctoral thesis was titled "Electrophysiology of Neural Light Adaption in the Cat Retina."

He grew up in Stuttgart, Germany, as the child of physical therapist Annemarie Schaefer Sakmann and stage director Bertold Sakmann.

He and geneticist Barbara McClintock were both recipients of the Nobel Prize in Physiology or Medicine (in 1991 and 1983, respectively).

Bert Sakmann Is A Member Of