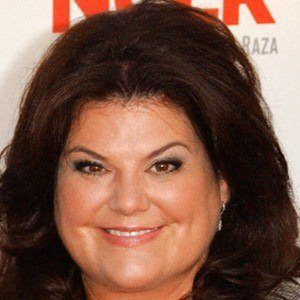 Best known as the ex-wife of comedian George Lopez.

She was raised in Hartford, Connecticut.

She served as the Principal on the television show George Lopez Presents.

A judge decided that she would receive a large portion of George Lopez's retirement money.

Ann Serrano Is A Member Of