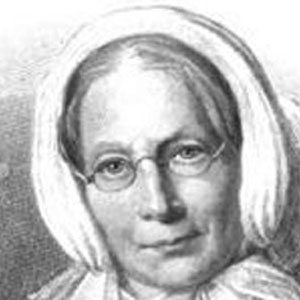 English poet and literary critic best known for her children's verse and her prose. She collaborated with her sister, Jane Taylor, who wrote Twinkle, Twinkle, Little Star.

She grew up in a literary family and began writing when she was fairly young.

Her work is often misattributed to her sister, Jane, who achieved fame sooner and died at a young age.

She married Joseph Gilbert in 1813. He proposed marriage before they had ever met in person.

Her poem 'The Maniac's Song' is said to have inspired 'La Belle Dame sans Merci' by John Keats.

Ann Taylor Is A Member Of