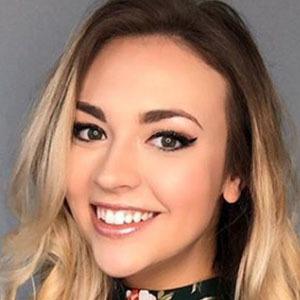 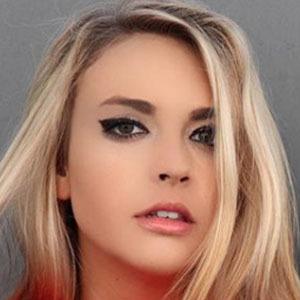 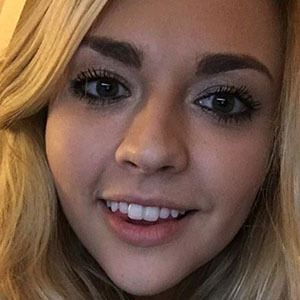 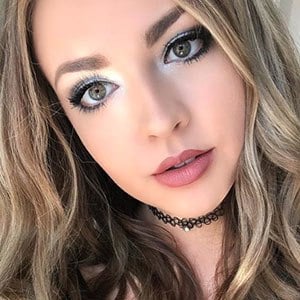 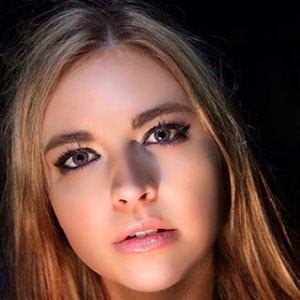 Singer and model known for her debut single, "Lie to the Public." She released it to iTunes on August 9th, 2015.

She began an eponymous YouTube channel in 2012. Her first video, a cover of Taylor Swift's "Red", has garnered over 5,000 views.

She grew up with a sister and a brother.

She has cited Taylor Swift, whose songs she often covers, as a major influence on her own artistry.

Anna Albus Is A Member Of