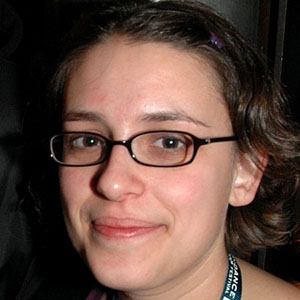 She studied film at NYU, where she met her collaborator Ryan Fleck.

After her short script Half Nelson won a prize at the 2004 Sundance Film Festival, she made it into a film starring Ryan Gosling.

She and Ryan Fleck were once romantically involved.

Ryan Gosling starred in her 2006 film Half Nelson.

Anna Boden Is A Member Of