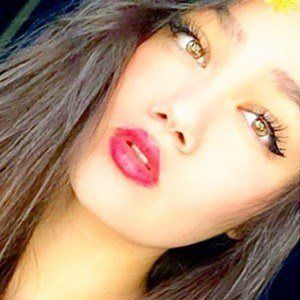 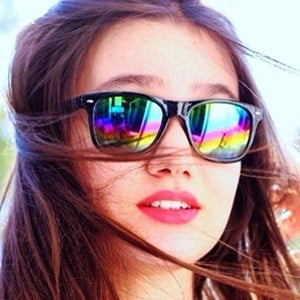 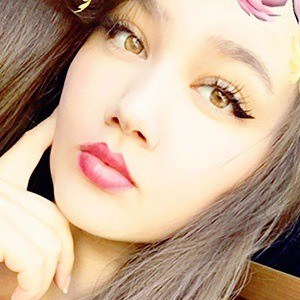 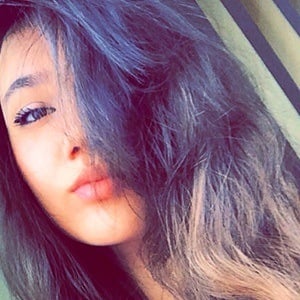 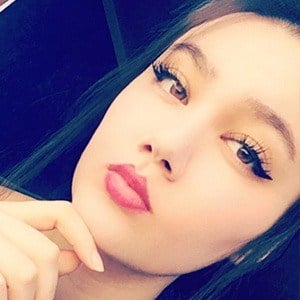 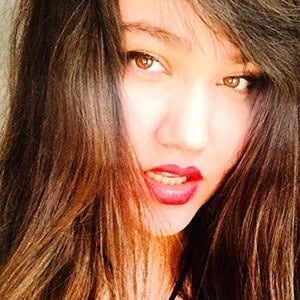 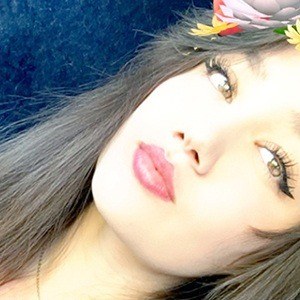 2017 Shorty Awards nominee for Best Muser who would showcase her artistic ability on TikTok with her time-lapses of drawings, paintings and character makeup. She would often do lip-sync videos as well for her more than 10,000 fans. She also became a TikTok representative and earned the verification crown as well as badges for art and talent.

She started making videos after her best friend showed her the TikTok app, which was then called musical.ly. She graduated from her high school as part of the top 24 of her generation.

Her grandfather inspired her as an artist. She did ballet for 10 years before discovering swimming as another passion.

She is half German and half Romanian. She grew up in Germany and studied in Munich, Germany. She has a brother who is ten years her junior.

She sketched PewDiePie for one of her time lapse drawings.

Anna Catify Is A Member Of