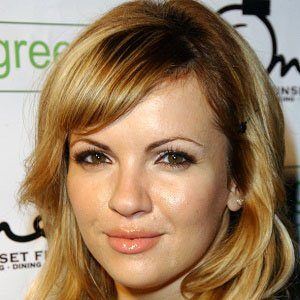 Most well known as the star of the NBC reality series Average Joe 4: The Joes Strike Back, this entertainment personality is also notable for founding an American modeling group known as the AC Talent Agency.

She competed in a season one episode of Fear Factor.

She played a small role in the 2005 film Self Medicated.

She was born in Radlow, Malopolskie, Poland.

She and Kristen Ruby were both featured on popular reality dating programs.

Anna Chudoba Is A Member Of