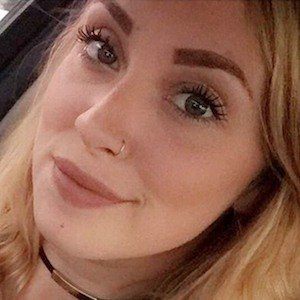 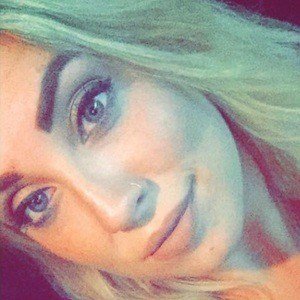 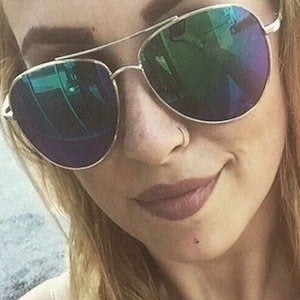 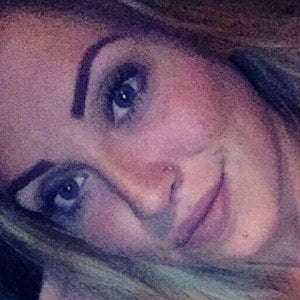 Reality star who was featured on the short lived MTV show Buckwild.

Buckwild debuted in January 2013, and was canceled in February 2013 due to the tragic death of a main cast member.

Buckwild was criticized for glorifying derogatory stereotypes about West Virginia.

She is from West Virginia and later moved to Los Angeles. She has a niece named Ameila.

She starred in Buckwild alongside Cara Parrish.

Anna Davis Is A Member Of