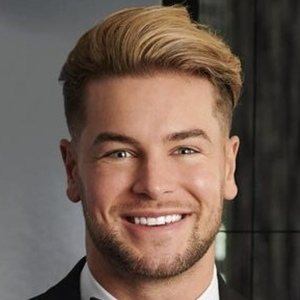 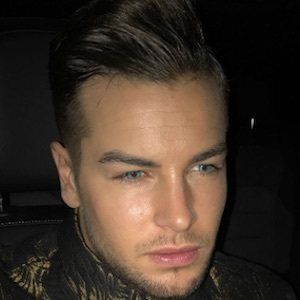 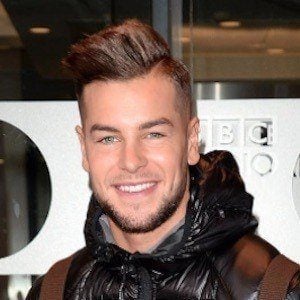 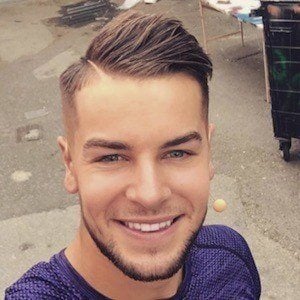 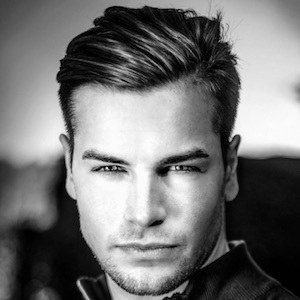 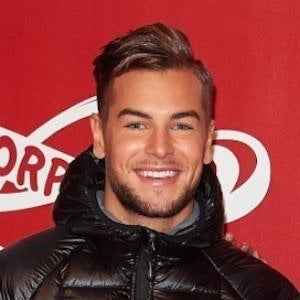 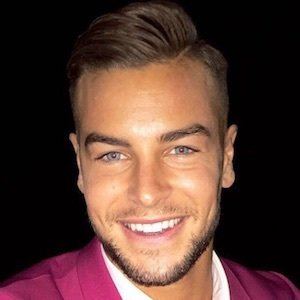 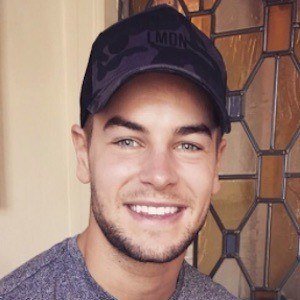 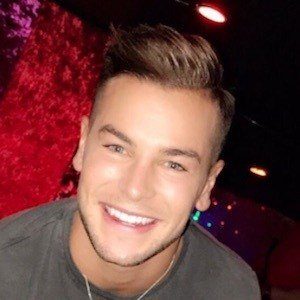 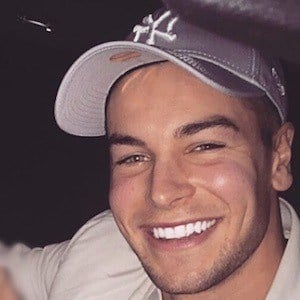 Cast member of the hit reality dating series Love Island who finished in third place on the show alongside his island companion Olivia Attwood. His reality fame led to more than 2.1 million followers on Instagram.

He was signed as a golf clothing ambassador.

He dated fellow Love Island star Olivia Attwood; but they later spilt up in early 2018. He then dated Little Mix's Jesy Nelson from late 2018 to early 2020. He has most recently been romantically linked to Mary Bedford.

He was joined on Love Island by fellow cast member Kem Cetinay; in October 2017, the two released a single together titled, "Little Bit Leave It."

Chris Hughes Is A Member Of