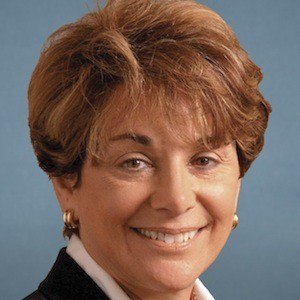 Democrat who became the U.S. Representative for California's 18th congressional district in 1993.

She got an Associate of Arts degree in English from Cañada College in 1975 before working for the Aluminum Company of America.

She had two children with her ex-husband George.

She worked with Nancy Pelosi to develop the Democratic Innovation Agenda, which advocates for American independence from Middle East oil over the next ten years.

Anna Eshoo Is A Member Of