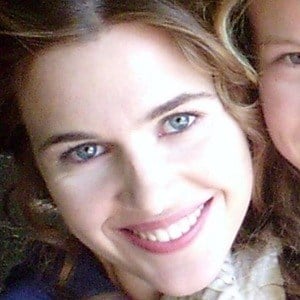 Series regular in the show Luis Miguel in the role of Marcela who previously had substantial parts in the shows Tuscan Passion and Rebel Land (Terra Ribelle).

She performed in numerous theatrical productions, and made her screen debut in 2008.

She was featured in a 2013 movie called Mr. America.

She got engaged to stage director Leonardo Ferrari Carissimi.

She starred alongside Juanpa Zurita in the series Luis Miguel.

Anna Favella Is A Member Of