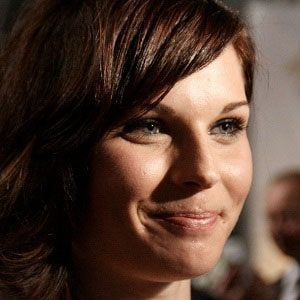 Famous as an Olympian and champion skier, Fenninger won the 2014 Overall World Cup and Giant Slalom World Cup and earned both gold and silver medals at the 2014 Winter Olympics in Sochi, Russia. Prior to competing in the Olympics, she was named Austria's 2013 Female Athlete of the Year.

She was born in Hallein, Austria, and she later settled in Salzburg.

She and American skier Ted Ligety both competed at the 2014 Olympic Games.

Anna Veith Is A Member Of