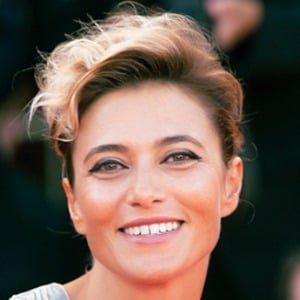 Movie actress who was nominated for the David di Donatello for Best Actress as Carlotta in Perfect Strangers in 2016. She has over 320,000 followers on her foglietta.anna Instagram account.

Her first on-screen role was as Caterina in Solo un Padre in 2008.

She was nominated for the Nastro d'Argento for Best Supporting Actress as Adele Ventresca in Colpi di Fulmine in 2012.

She married Paolo Sopranzetti in 2010.

She and Alba Rohrwacher appeared in Perfect Strangers together.

Anna Foglietta Is A Member Of