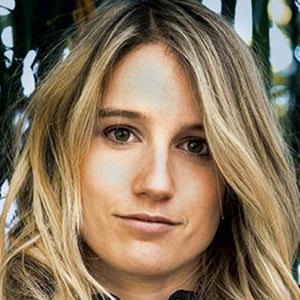 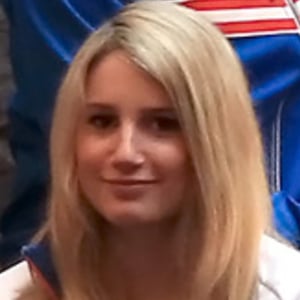 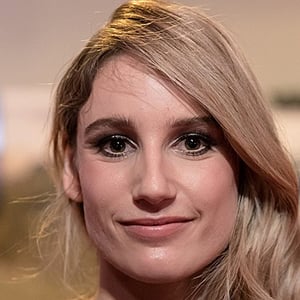 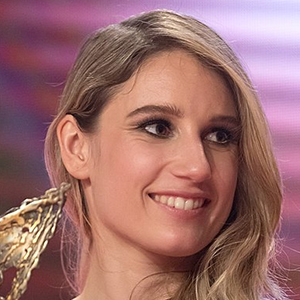 Snowboarder who, in 2018, represented Austria at the first-ever big air snowboarding event in the history of the Olympic Games. She previously won the ESPY Award for Best Female Action Sports Athlete in 2017.

She grew up in Millstatt, Austria and began to compete in snowboarding in 2010.

Her parents are Peter and Liesbeth Gasser.

Anna Gasser Is A Member Of