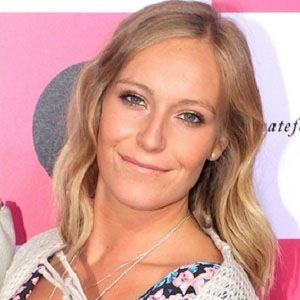 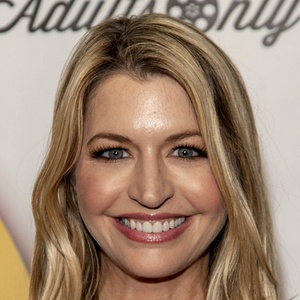 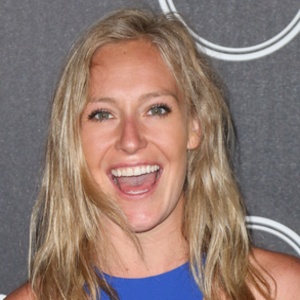 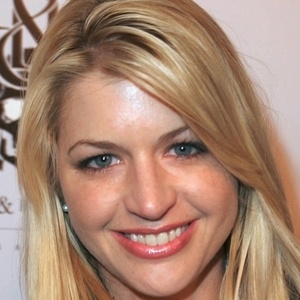 She began snowboarding at the age of nine.

She took home a bronze medal at her first Winter X Games event in 2006.

She was raised with seven siblings in South Lake Tahoe, California. She began a relationship with fellow snowboarder Tyler Nicholson.

She and fellow snowboarder Faye Gulini both competed for the United States at the 2014 Olympics.

Jamie Anderson Is A Member Of