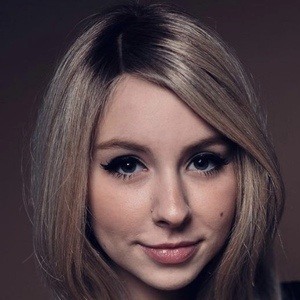 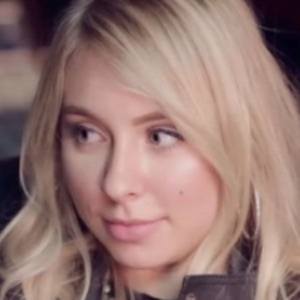 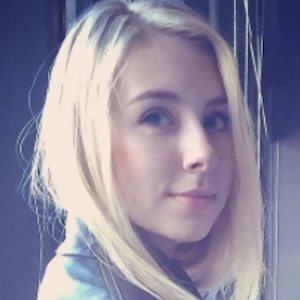 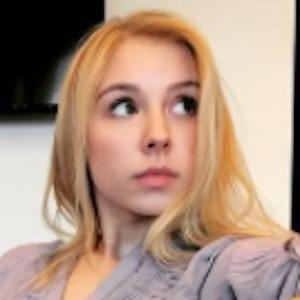 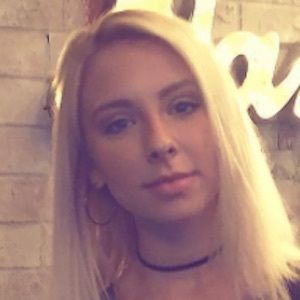 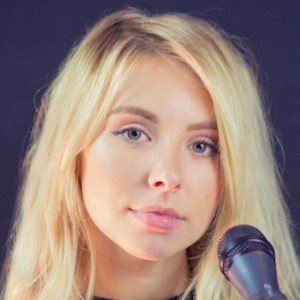 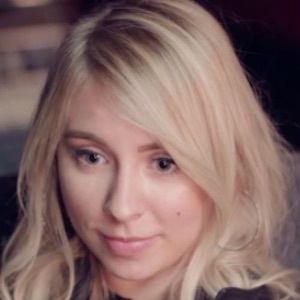 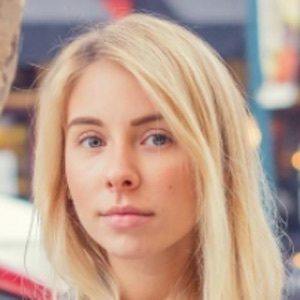 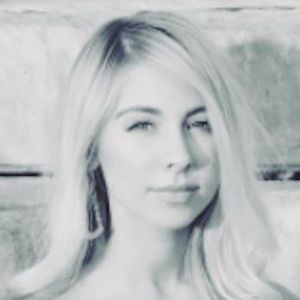 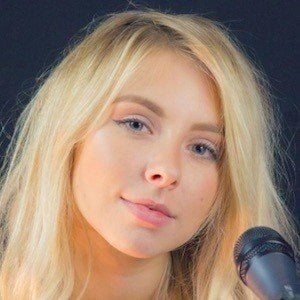 Folk singer who finished in sixth place on the 2011 season of America's Got Talent. She released the hit single "Paradise."

She began singing and playing the piano at age four, as well as writing her own music and songs.

She released her first internet album Named After Self in 2012.

She has a brother named Landon and a sister named Allie.

She started to gain a large internet following after performing on The Ellen Degeneres Show in 2009.

Anna Graceman Is A Member Of