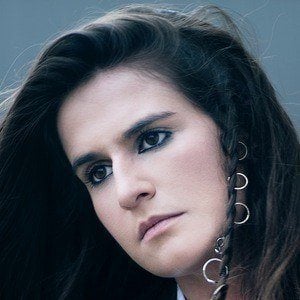 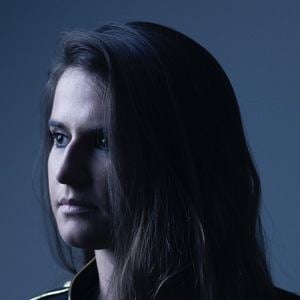 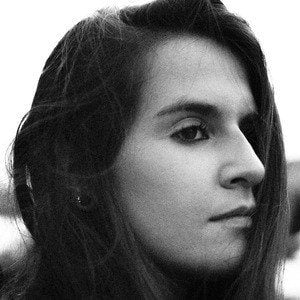 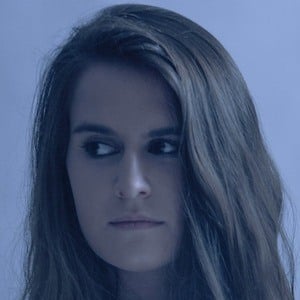 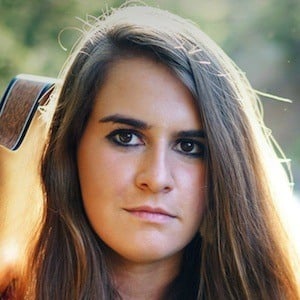 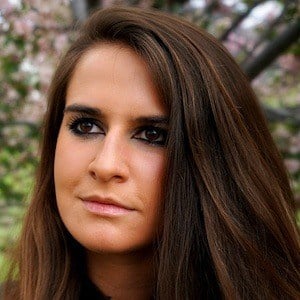 The elder sister in the musical duo Nēoni, the pair gained fame on their joint YouTube channel which has earned more than 240,000 subscribers through a collection of original songs and covers.

At eleven years old, she begged her parents for guitar lessons so that she could begin creating music like she heard on the radio. She and her younger sister Sidney busked street corners in Golden, Colorado to earn money to build a small home recording studio.

Before forming Nēoni, she and her sister Sidney were in an acoustic folk duo called Facing West. Both sisters are avid snowboarders.

She and Sidney left Evergreen, Colorado in 2018 with their parents Tim and Catrina to move to Nashville, Tennessee.

In June 2016, Nēoni posted the YouTube video "The Chainsmokers ft Daya - Don't Let Me Down" which featured Cody Lovaas. They also featured actor Uriah Shelton in a Coldplay cover video.

Caitlin Powell Is A Member Of